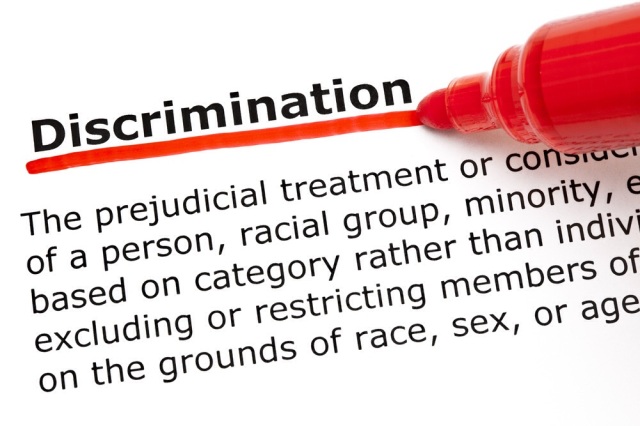 Yesterday we provided our followers with the opening segment of our latest report entitled “Funding Request to Reverse the Criminalization of Fathers in Family Court.” Today we give you the concluding segment of that report. Meanwhile, our book, Satan’s Docket and Court Strategy Program continue to draw inquiries.

After radio talk show features, the book and program have become the “Talk of the Town.” And as fate would have it in connection with our report released yesterday, one book was purchased on-line with a request to mail it to a family court prison inmate. The buyer’s goal was to bring his family member a better understanding of  his ordeal. Get your book and program today at http://www.parentingrightsinstitute.com.

And now for the report’s conclusion:

For a fledgling operation, Parenting Rights Institute has taken profound steps to address a growing crisis that for all intents and purposes is on no one’s radar. We have literally saved lives, provided genuine hope and altered the mindsets of lawyers, judges and litigants. In a recent test run of full page advertising and editorials in the Syracuse-central New York region, startling results were obtained. If this could expand to offset lawyer and pharmaceutical commercials, such results could grow exponentially from a financial, social and accountability standpoint.

However the pressing focus is to reverse this unyielding criminalization process directed at fathers. The last time the Supreme Court addressed the issue was in 2011, the case of Turner v Rogers, 564 US 431. It featured an indigent dad jailed for contempt of a child support order without legal counsel. Surprisingly, the Court stopped short of requiring free representation of the kind previously guaranteed to criminal defendants. But it did rule favorably, albeit after the jail term was served, on the due process issue with improved notice and procedure requirements.

The ruling itself could be considered yet another affront to parental equality insofar as male parents comprise well over 90 % of incarcerated cases in most states. A movement is needed to overcome this unrecognized, institutional discrimination where it should receive the greatest attention. In 2016, Seminole County, Florida Judge Jerri Collins was reprimanded by the state’s chief judge for scolding, interrupting and jailing a mother for three days in 2015 based on her refusal to appear at a proceeding she petitioned for against an abusive partner.

Domestic Violence was the rallying cry behind protests leading up to that reprimand. Women groups depicted the contempt sentence as cruel and “intolerable.” However, not a peep is heard when a dad is imprisoned for months, even years, for failing to pay a support debt. Despite the same excuses of child care, anxiety and sorrow conveyed by this mom, father victims get no similar favor either in jail time or public outrage. Suicides, depression, violent reactions, health impairments, job losses, public humiliation and vast deprivations in child contact are all ignored.

The reader has now been presented with an extraordinary opportunity to help grow a watchdog enterprise that can reverse the criminalization and help shape the rearing of our children for generations to come. Long overdue reform to the current archaic system of custody and support will not occur if we simply leave it to the beneficiaries. As proud Americans we enjoy a self-governing system which allows us to take charge of our destinies. Let us not forget that right and duty in this request for vital assistance behind a most worthy cause.